S. W. Dawson, Esq., is the managing member of Dawson, P.L.C., with offices in Norfolk and Irvington. Mr. Dawson specializes in bespoke litigation strategies, particularly in the realm of state and federal criminal defense.  Mr. Dawson regularly represents clients throughout the entire Commonwealth, but maintains his most active presence in the Hampton Roads and Northern Neck regions of Virginia.

Over the course of his career, Mr. Dawson has successfully defended hundreds of Virginia residents who have faced felony or misdemeanor charges in both state and federal courts. He has successfully defended clients facing the most serious allegations imaginable, to include: homicide, money laundering, fraud, narcotics violations, driving under the influence and more.  Mr. Dawson has also represented clients all over the United States in asset forfeiture cases (cases in which the Government attempts to seize and keep a citizen's property).

Active in his professional community, Mr. Dawson is a member of the Virginia State Bar and the Virginia Association of Criminal Defense Lawyers, and he has lectured on legal topics for several organizations. He sits on the board of Norfolk Festevents, Ltd.

In recognition of his accomplishments, the National Academy of Criminal Defense Attorneys included Mr. Dawson in its list of “Top 10 Under 40.” Additionally, Mr. Dawson has been recognized for many years in peer-to-peer review publications such as Virginia Super Lawyer Magazine, Virginia Business Magazine, and Coastal Virginia Magazine, among others.

Mr. Dawson holds a license to practice law before all Virginia state courts, the U.S. District Court for the Eastern and Western Districts of Virginia, the U.S. Court of Appeals for the Fourth Circuit and the Supreme Court of Virginia. 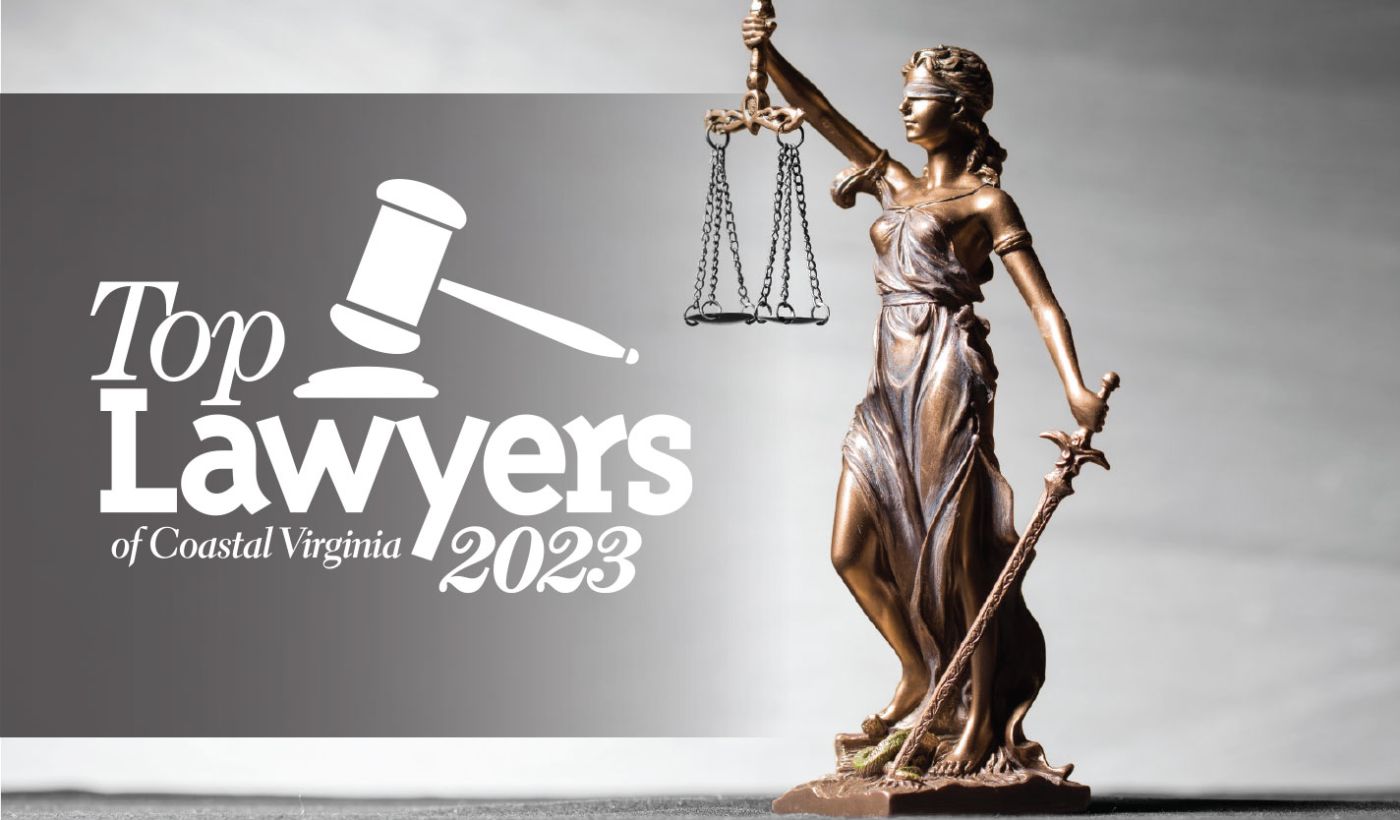 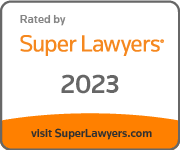